Mobile Security Trends to Watch in 2020 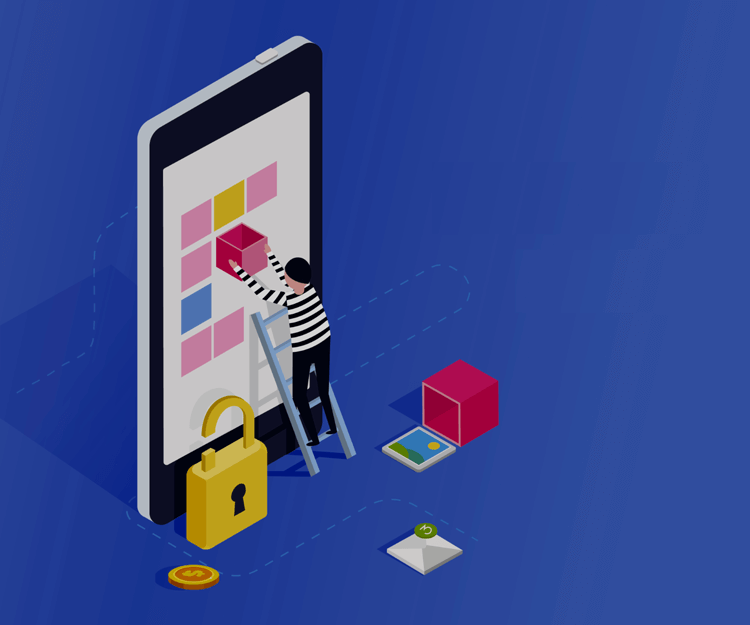 According to Allied Market Research, the worldwide mobile security market will have garnered $34.8 billion by the beginning of 2020. The "bring your own device (BYOD)" trend is picking up steam among small & medium-sized businesses, and is a major reason for the adoption of mobile security software.

Mobile device platforms have become increasingly enticing to hackers and cyber criminals as consumers and employees begin to do most business and transactions via their mobile devices.

All-new 5G networks are touted as the faster and more secure alternative to its 3G and 4G predecessors. 5G security concerns have mounted after researchers at Purdue University and the University of Iowa found eleven vulnerabilities in the next-generation cellular networks. Some of the high-level concerns include:

Patrick Donegan, Founder and Principal Analyst at Hardenstance, claims that most 4G vulnerabilities are closed off in 5G security architecture. However, the structure of 5G is different from 4G, because it relies on distributed network architecture and more widely used IT protectors, which in itself creates new issues.

The 2019 Verizon Mobile Index reported that 33 percent of organizations admitted to having suffered a compromise involving a mobile device. This number is likely to increase as users are granted access to increasingly sensitive data from their devices. As we continue to move into 2020 and beyond, IT professionals are urged to redefine organizational priorities when it comes to mobile.