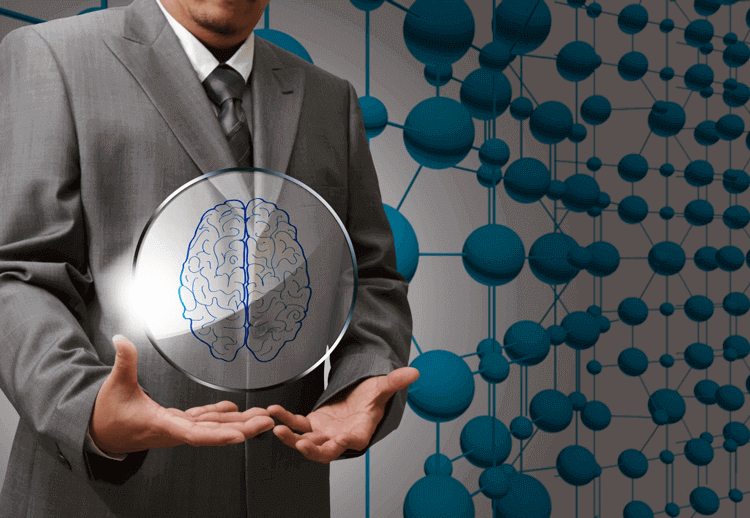 As technology has developed, humans have been able to create machines that have the computing power to do incredible things. We can get from place to place using navigation applications such as Google Maps and Waze and track calorie consumption, sleeping habits and exercise efficiency with tools like the Fitbit. We can even start our cars remotely from our cell phones. All of these advancements in smartphone and Internet of Things technology have led tech advocates to the same question: What's the next big thing?

The answer could be artificial intelligence, or AI.

According to CB Insights, a venture capital database, to this point in 2016, over 200 AI companies have raised over $1.5 billion in funding, marking a 65 percent increase from 2015. This trend shows that tech giants and venture capital firms are on board with developing computers that have the ability to think like humans.

This year, tech giants such as Apple, Google, Microsoft and IBM have invested heavily in AI companies to improve their platforms, developing technologies that can learn patterns and better understand their users.

In April, Apple acquired Emotient, a leader in emotion detection and sentiment analysis. Apple wants to focus on facial recognition technology and consumer reaction to advertisements. With this technology, Apple could read people's facial expressions and use the data to influence future ads in an attempt to sell more product.

Google has focused its AI investments on machine learning, investing $400 million in DeepMind. Machine learning can be found in image and speech recognition technology and translation. This type of software mimics the way that the human brain works and recognizes patterns.

Microsoft is developing application program interfaces (APIs) to better understand users by recognizing their faces, emotions and speech. Skype, which is owned by Microsoft, is developing real-time language translations. This technology, already developed for six languages, recognizes speech and converts it to text as the user speaks. This technology has the ability to bridge the language gap between businesses and individuals.

IBM's Watson has proven to be an incredibly powerful tool, besting human competitors on Jeopardy. IBM aims to use computers to extract meaning from photos, videos, text and speech. The company is also developing a teaching assistant application that will plan lessons based on approved material, possibly revolutionizing the way that people learn.

There is no way around it, Artificial Intelligence is coming, and coming fast. This upward trend of investment shows that the tech world is motivated to teach computers to learn in an attempt to improve human life and drive the human race forward. Jeff Hawkins, co-founder of Numenta puts it simply: "Imagine you can build a brain that is a million times faster than a human, never gets tired, and it's really tuned to be a mathematician. We could advance mathematical theories extremely rapidly, faster than we could otherwise. This machine isn't gonna do anything else!"

With each passing day, it becomes increasingly clear that we are moving in the direction of a world powered by artificially intelligent computers, computers with the ability to learn. Industry leaders have a vision of accelerated understanding, and they see artificial intelligence as a platform to achieve that vision.