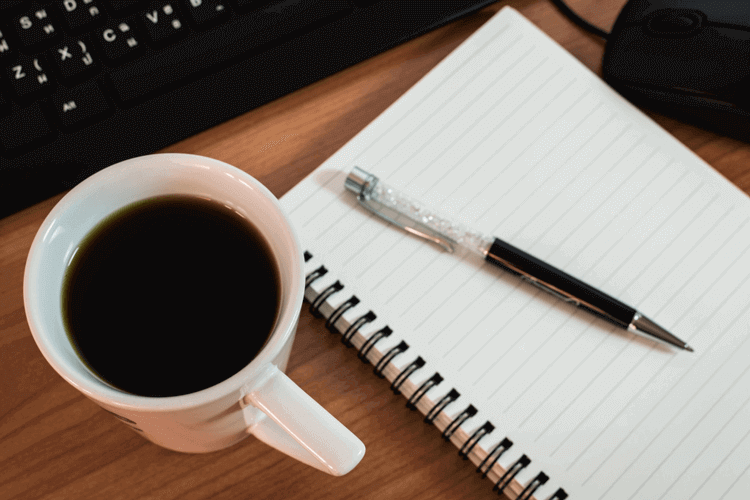 A few readers might smile as they peruse this piece, with a cup of coffee cradled in their hands. Coffee provides not only antioxidants but also healthy ways to remain alert, focused, and stay motivated. Numerous sources hail the coffeemaker in the workplace break room as the catalyst for stronger teamwork, such as this BusinessInsider article or this humorous Chicago Tribune article that demands for coffee and nap time in the workplace. This beverage, whether iced, dripped, or steamed, does not motivate only people—it also drives our economy. According to Global Exchange, coffee is the second most valuable traded commodity in the world right behind petroleum; it is also America's largest food import, as more than 2.7 billion pounds are brought into the country each year. Ever since the beloved bean began circulating through Europe in the seventeenth century, it has made a profound impact on people worldwide.

While some may experience inspiration consuming a cup, others may be exposed to extreme working conditions creating it. While some may receive exorbitant pay as the middleman, others might be child laborers who are exploited daily. Today, we zoom into the fine lines of the bean, and how businesses and consumers can support ethical coffee.

But now, controversy stirs regarding what these accreditation's exactly entail. Another Guardian article explains why "fairtrade," now more of a buzzword, does not necessarily mean that the coffee bean being sold was produced in a symbiotic way for everyone involved.

Ethical Consumer and similar organizations help guide consumers in selecting the most ethical coffee at the right price, with standards that are tuned to the safety of the people, the environment, and the future of the farm. With research, alertness, consciousness, and a moral compass tuned to the benefits of ethical practices, businesses can provide coffee that help ensure the well-being of everyone involved.