Will You Be Affected By The California Consumer Privacy Act? 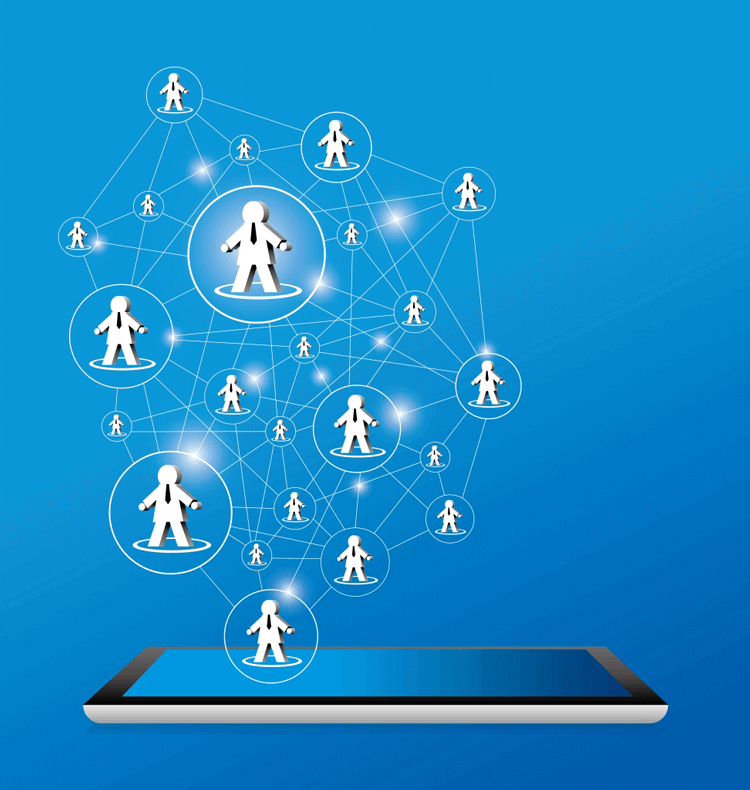 In June of 2018, California passed the Consumer Privacy Act (CCPA), a law with similar rules to the European GDPR, which is set to be enforced on January 1 of 2020. However, on September 23, the California government approved an amendment (labelled SB 1121) to modify important areas of the act and to improve consumer privacy and security rights. The CCPA and the upcoming changes are not only expected to affect Californian organizations, but also ones that conduct business in the state, meaning that the U.S. market will most likely be affected. Below is a list of changes that are expected to occur as a result of the amendments: