5 Key Changes Made to the NIST Cybersecurity Framework V1.1 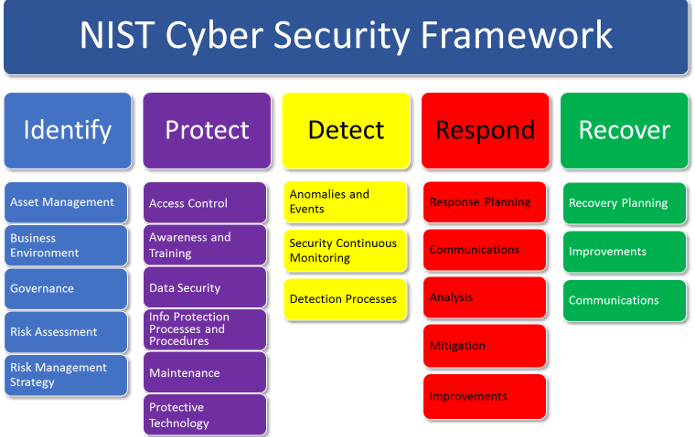 In 2014, the National Institute of Standards and Technology (NIST) created a Cybersecurity Framework (CSF) that guides organizations in their journey towards developing secure computer systems. It sets a flexible foundation that all businesses can follow and sculpt to their needs. For this reason, it is extremely successful and is employed by a large number of organizations.

This Framework is divided into five parts including identifying capabilities and vulnerabilities, protecting and securing vital infrastructure, detecting security threats as soon as possible, responding to breaches properly and recovering quickly and efficiently with as little downtime as possible.

Five years later, in April of 2019, NIST released the updated Cybersecurity Framework Version 1.1 which aims to identify and improve some key areas in it. The Roadmap for CSF Version 1.1 states that in an effort to make the most of the Framework, NIST collaborated with both public and private entities to "facilitate and support the development of a voluntary, consensus-based, industry-led set of standards, guidelines, best practices, methodologies, procedures, and processes to cost-effectively reduce cyber risks."

Accordingly, the research that went into the new version includes but is not limited to a Request for Information (RFI), an analysis of the RFI's results, workshops and conferences discussing the Framework, a draft proposal of Version 1.1, along with a Request for Comment (RFC). NIST describes the CSF as a "living document and will continue to be updated and improved with the input and feedback from industry, government, and academia."

Some of the changes include: