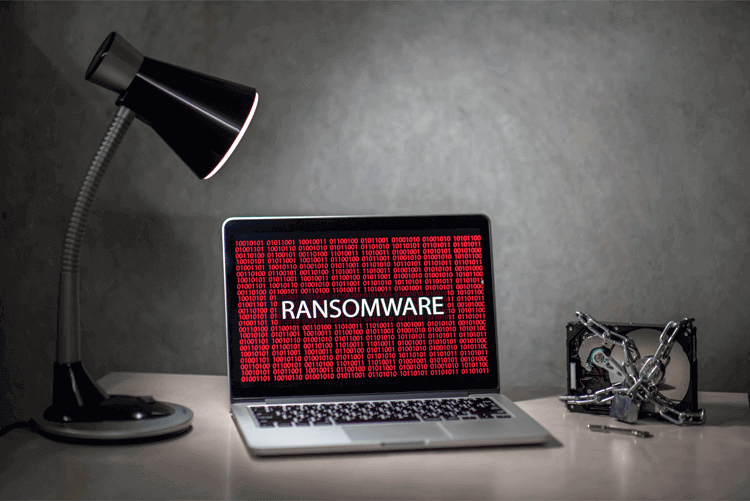 On the surface, many people identify ransomware as a one-dimensional type of attack that encrypts files and only frees them once payment is received. In theory, this is the basis for most ransomware attacks. Over time, cybercriminals have continued to develop attacks to be more intricate and ultimately more damaging.

Malware is increasing at an alarming rate. For example, ransomware increased by 435% in 2020 compared to the year prior, according to Deep Instinct. The COVID-19 pandemic and the need for so many employees to work from home has widened the scope of attacks for cybercriminals, with experts fearing the statistics for 2021 will be far greater than any year on record. Guy Caps, CEO of Deep Instinct says, "We've seen the pandemic accelerate companies' business transformations to conducting business online while the abrupt switch to the work-from-home model widened organizations' attack surface. It's no wonder that security teams have difficulty keeping up with the onslaught of attacks of every different type."

As ransomware continues on its destructive path, six variations are particularly concerning. This is especially true if you run a business or other organization that houses large amounts of data. Many of these serious forms of ransomware were released years ago, and security patches are available for most of them. Despite this, and exemplified in the graphic below, businesses in the U.S. are still being affected by them. We will explain each in more detail so readers will have a better idea of prominent signs that your system may be infected. 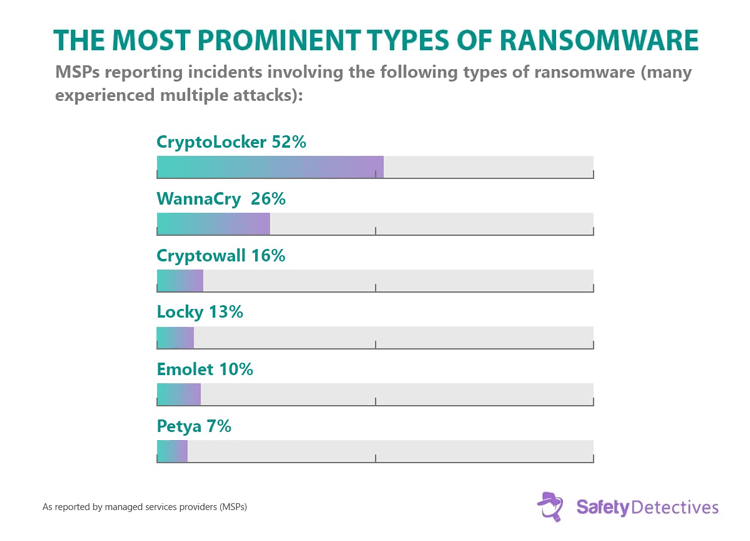 What are the six most damaging types of ransomware against businesses today?

The Bottom Line: Protect your business against ransomware at all costs

As we can see, ransomware continues to decimate businesses across the U.S. Ransomware has evolved to go beyond its traditional damage tactics. New variants of the virus do more than just encrypt files and demand a payment. They are now capable of inflicting damage on a whole new level. Limited computer access, liaising with other cybercriminals and never releasing encrypted data are just some ways new versions of this traditional virus are affecting computer users.

Although many of these versions of ransomware have been around for several years now - some with well-publicized solutions - they are still affecting a high proportion of users. With this in mind, businesses must proactively protect themselves against losses that can range from thousands to millions of dollars. Three tips that IT leaders should be aware of to prevent and tackle ransomware variants include: conducting regular system updates, hold regular employee education sessions, and stay on top of ongoing trends.