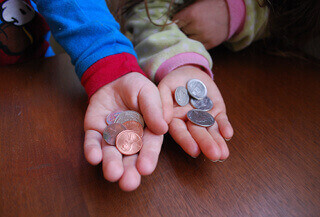 The Holidays are the busiest time of the year for the fundraising teams at non-profits, with roughly 33% of annual giving occurring in December. While older, traditional methods of giving (e.g. the Salvation Army Red Kettle Campaign) are still important mainstays in collecting donations, innovative internet giving campaigns are an important part of any non-profit's fundraising strategy. In order to capitalize off of this exceptional period of giving, here are some useful tips, ideas and insights for running a successful end-of-year giving campaign using email.

Sending out a series of emails thanking and asking your donors to give should be a part of your year-end fundraising strategy. If someone has donated previously, you know they are already committed to your cause. Here are some keys to emails that successfully generate donations: