How to Reduce Conflict Among Employees 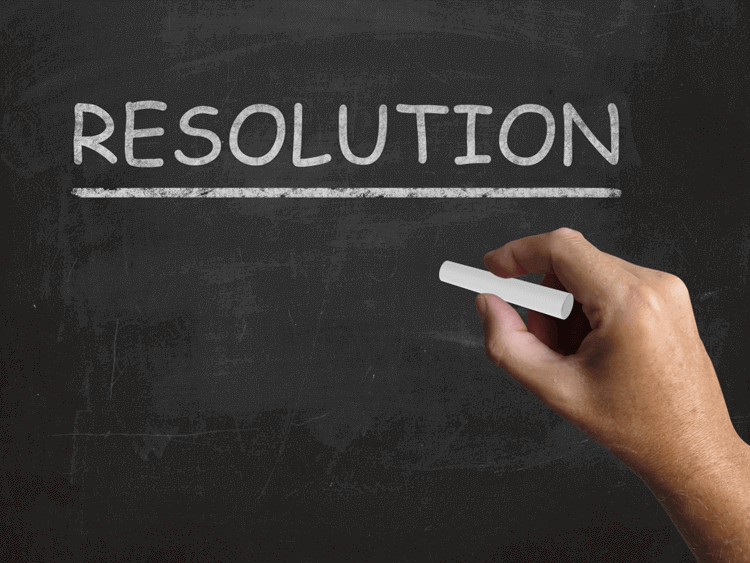 Conflicts between colleagues are inevitable. However, there are several measures to help avoid and mediate conflicts. Through an interview with CIO.com, Kumud Kalia, former CIO of Direct Energy (now CIO at Akamai Technologies), details why conflicts arise and how to deal with existing and potential conflicts in the future.

Conflicts tend to arise more frequently when the economy is shrinking or whenever any tough decisions need to be made. Cutting a budget or restricting projects will likely irritate fellow co-workers.

Although feelings of animosity or distrust may exist, it is vital to establish common ground and treat the colleague with respect. Take the time to work through problems together and explain rationale behind each decision made by management.

If a conflict exists between two co-workers, Kalia advises to remain calm and cooperative. "Don't seek to be the winner. If there is a winner, then there is also a loser, which encourages turf battles and leads to more dysfunction," Kalia explains. "Try to understand why the other person is thwarting you. What do they want, and can you help them achieve their goal while you achieve yours?"

Kalia describes an instance when he and a colleague were at odds simply because they had different business goals. While Kalia's colleague was attempting to salvage his project by raising revenue following the dotcom bust, Kalia was ordered by upper management to freeze all company projects. However, rather than communicating with each other, both Kalia and his colleague harbored feelings of distrust and misunderstood each other's intentions.

Whether it be from differing opinions or external market factors, some form of conflict between colleagues probably exists in most companies. However, it is important to recognize that rifts in the workplace can only hinder performance—all parties involved in a conflict should attempt to understand each other's good intentions and create a solution to remedy any specific issue.