The Great Resignation: Its Causes, the Problems Faced & Solutions for the Future 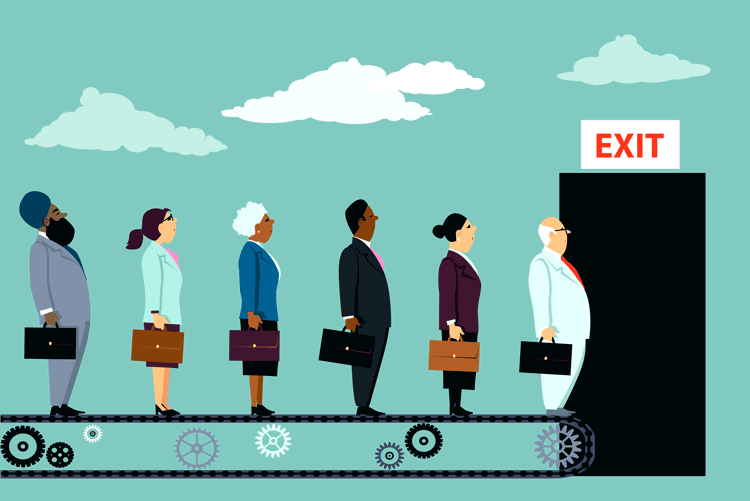 While the world is dealing with the pandemic, companies are dealing with a unique epidemic of mass resignation from employees. As per the end of July data from the U.S Bureau of Labor Statistics, a record-breaking 10.9 million positions were lying vacant in companies, with 4 million job resignations in July 2021 alone. This phenomenon of mass resignation is termed "The Great Resignation". But what is the driving force behind this great resignation of employees, whose motivations were mortgages or loans that made them work even in the worst working environment?

What Caused The Great Resignation?

To understand this issue, we should first identify the root cause of this phenomenon:

What Problem Did Companies Face Due to The Great Resignation?

Running a successful company is not a one-man show. It requires a great idea by the founder and hard work by its employees. The mass exodus of workers forced many businesses to either close or sell out. Those few institutions that are finding workers are being forced to pay high wages. For example, a business had to pay $90/hr to dishwashers in a restaurant in Australia because of a shortage of temporary workers.

What Problems People Might Face Following The Great Resignation?

The Great Resignation has reduced the number of tax-paying citizens and increased the number of grant-taking citizens, thus burdening the already-indebted U.S economy. It is estimated that the loan taken by the U.S government during the pandemic accounts for 35% of the total loan, and this could be the reason for a potentially upcoming financial crisis in the world.

Have you ever questioned how these emerging AI technologies that were developed in the guise of convenience, like driverless cars, delivery drones, or surgical robots, will replace human workers? What about unemployment? What about family needs?

Now, with people resigning of their own free will, the answer looks clear: Companies can easily find a better and cheaper human alternative, a company's ideal worker, the AI employee.

As noted above, The Great Resignation has burdened the healthcare system, along with the supply chain, which has caused shortages of essential commodities and services. All these factors will contribute to a perfect recipe for a fresh disaster if the issue of The Great Resignation is not solved, and the victims of this calamity will be the working class and their families.

What Can Employers Do to Position Themselves As Best As Possible to Attract and Retain Talent?

The Great Resignation should serve as a great awakening for corporations. It showed the world the growing discontent and dissatisfaction among the working class, who were struggling to maintain their work-life balance beforehand. When a company's profits are inversely proportional to an employee's salary, and when employees in a company are treated like a liability instead of assets, then employment will always feel like servitude for an employee. As long as this toxic mindset and working conditions exist in a corporation, it will make an employee realize they are being subjected to conditions causing them to feel trapped, which can lead them to try to break out as soon as they find the perfect opportunity. The pandemic has offered that perfect opportunity for the employee to escape what they viewed as a depreciating cycle, which has made them realize what they had been missing in life, leading to The Great Resignation.